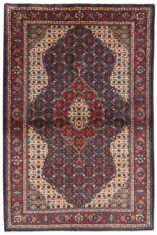 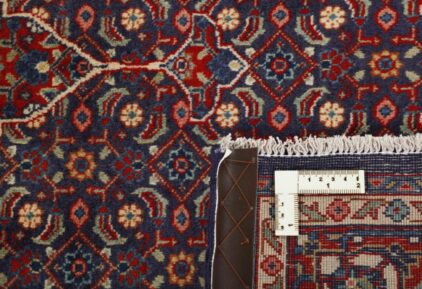 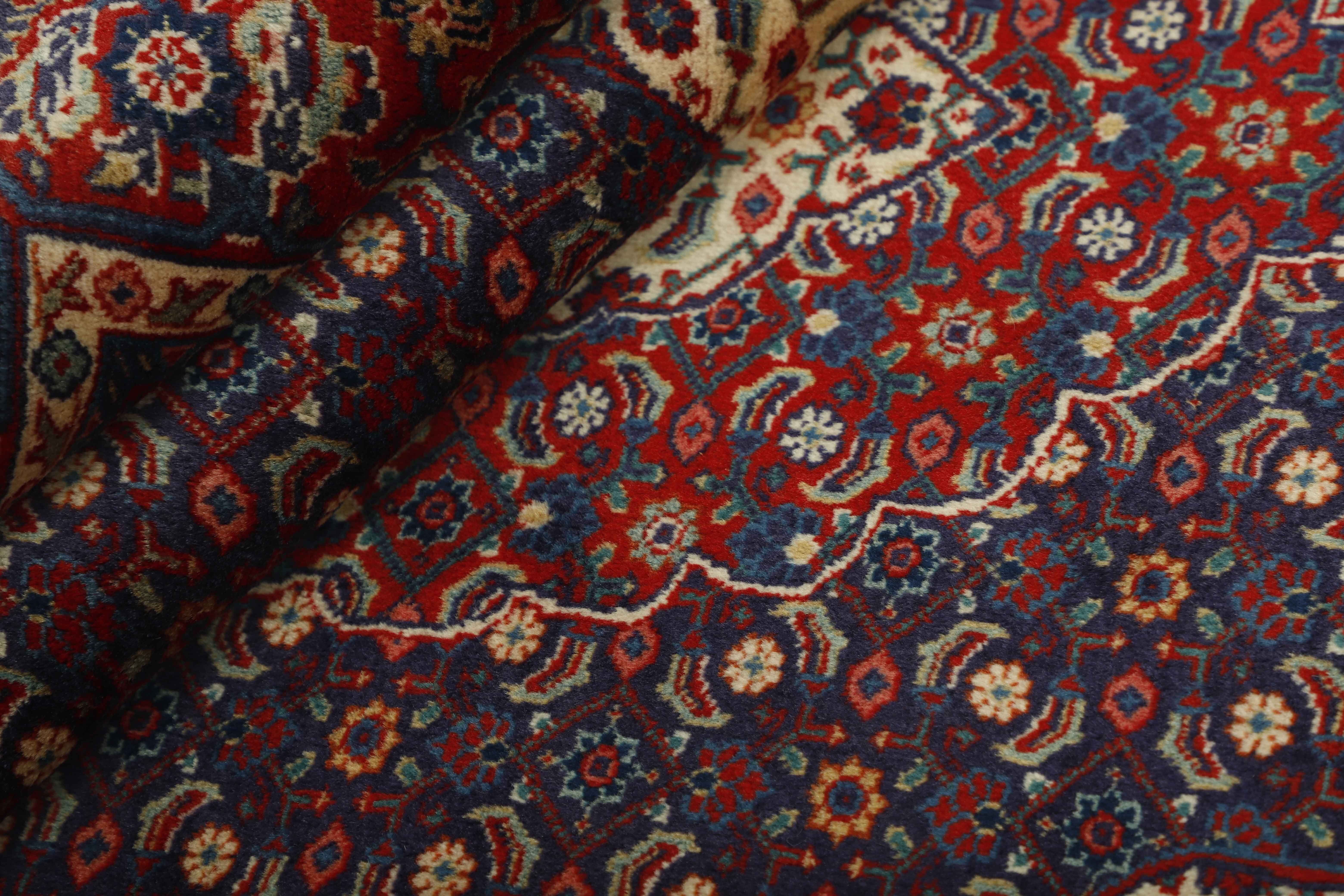 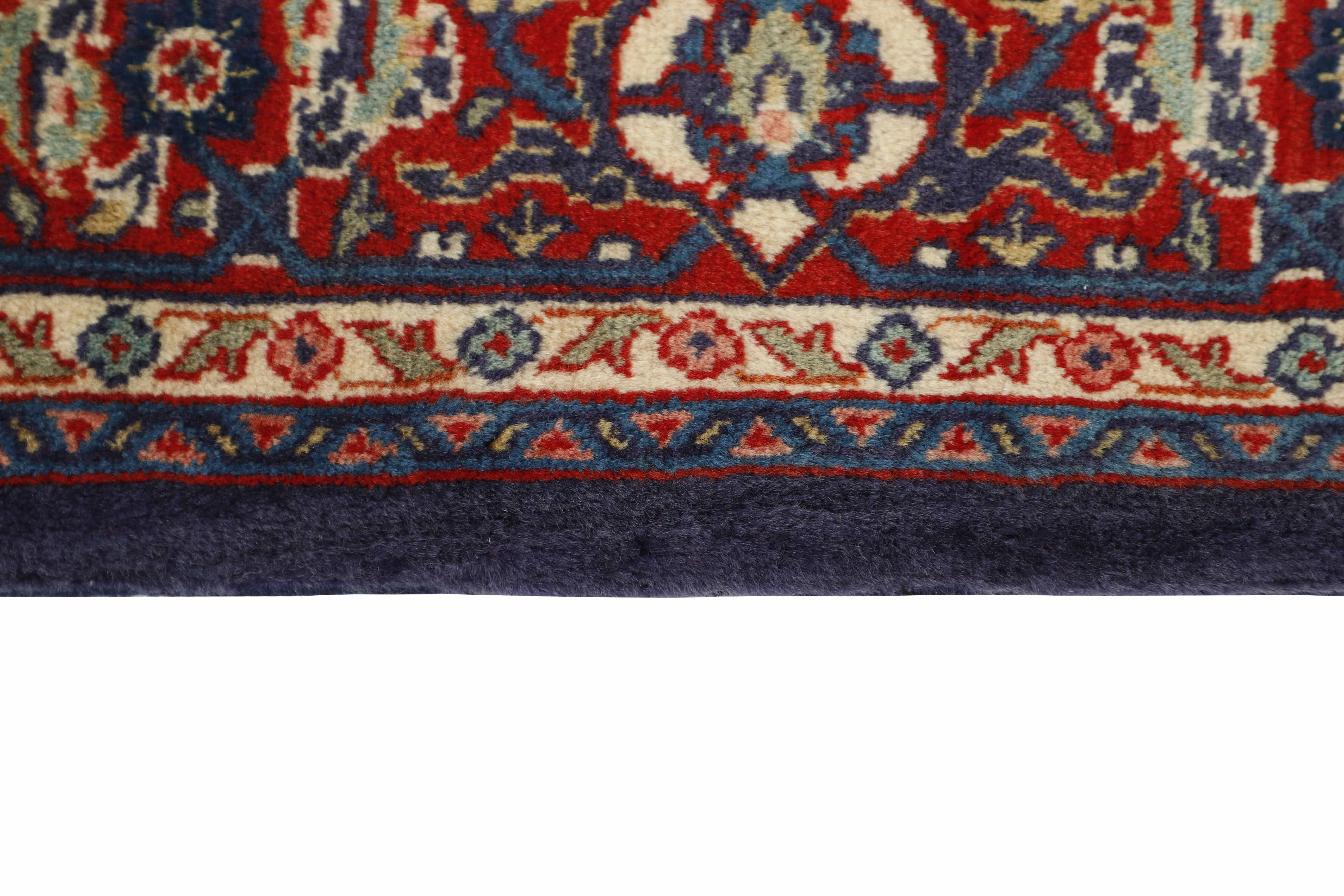 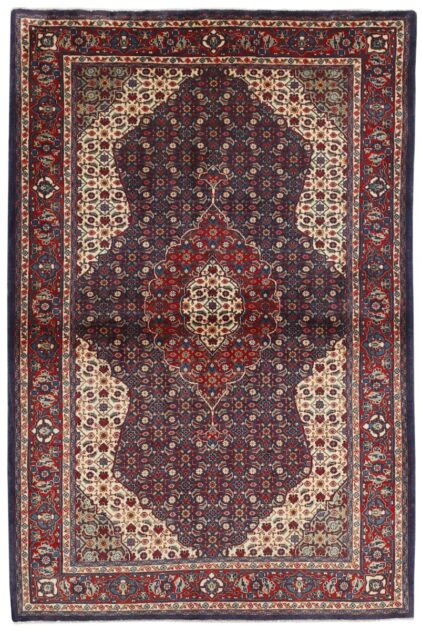 Sarough is one of the most famous names of Persian rugs, and also a small, unknown village north-west of Arak in the Markazi (Central) Province of Iran. Actually, many of the villages in the Arak area produce rugs. The inhabitants are of mixed origin – Persian, Armenian and Georgian – resulting in a huge variation of patterns, techniques and rug sizes in this region. The Sarough rugs have creative patterns, done in good quality wool, with warp and weft in cotton. The patterns are a mix of geometrical and curved line motifs. In recent times, Sarough rugs have been knotted more solidly, sometimes approaching Bidjar quality. Ferahan is one of the most thoroughly crafted rugs of the area, closely knotted with fine patterns. Lilihan is one of several villages where rugs are knotted in the so-called American Sarough pattern, a symmetrical pattern of curved, jagged leaves, with very little background in tradition.