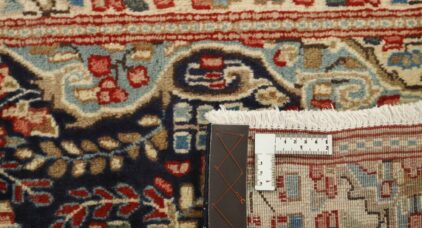 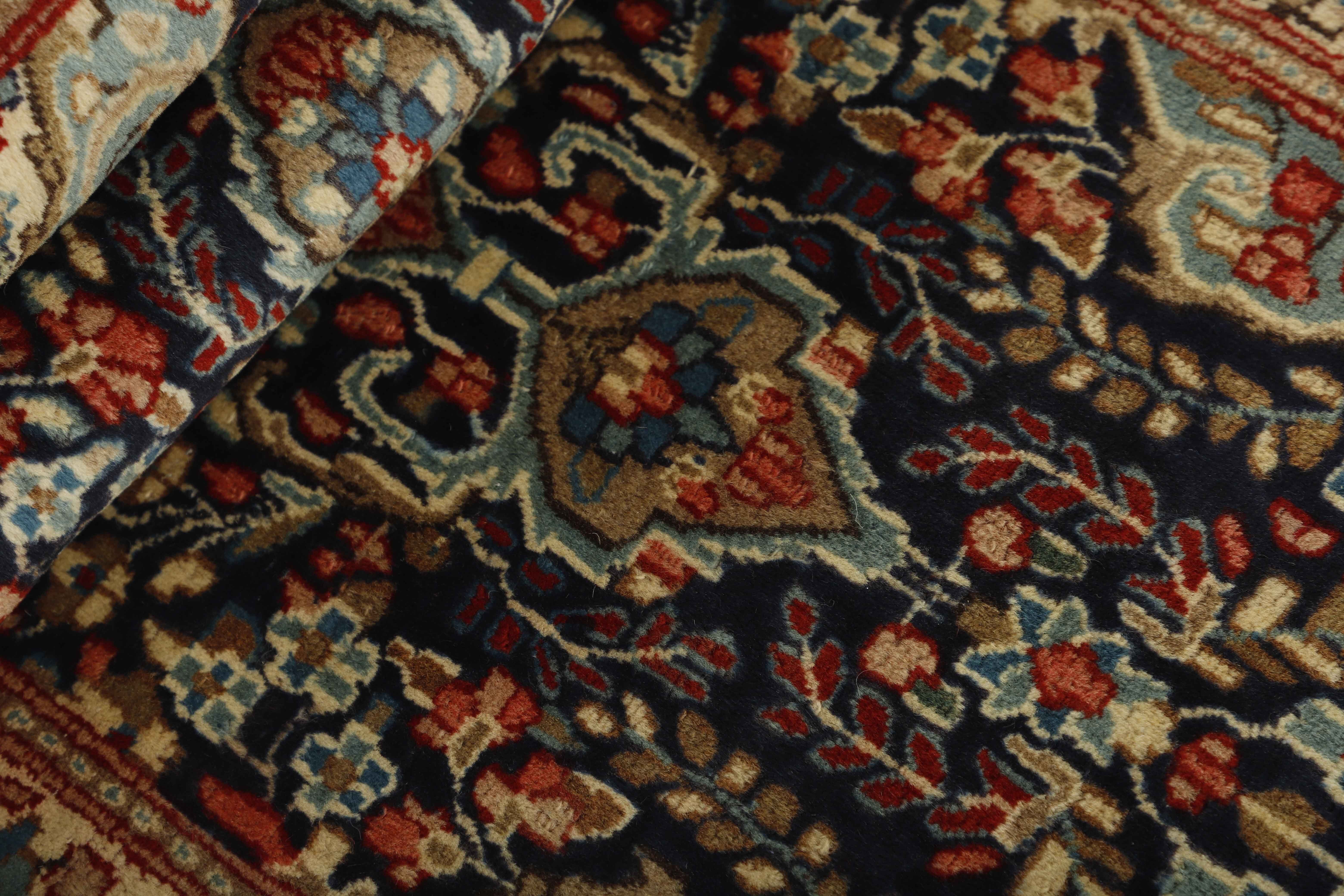 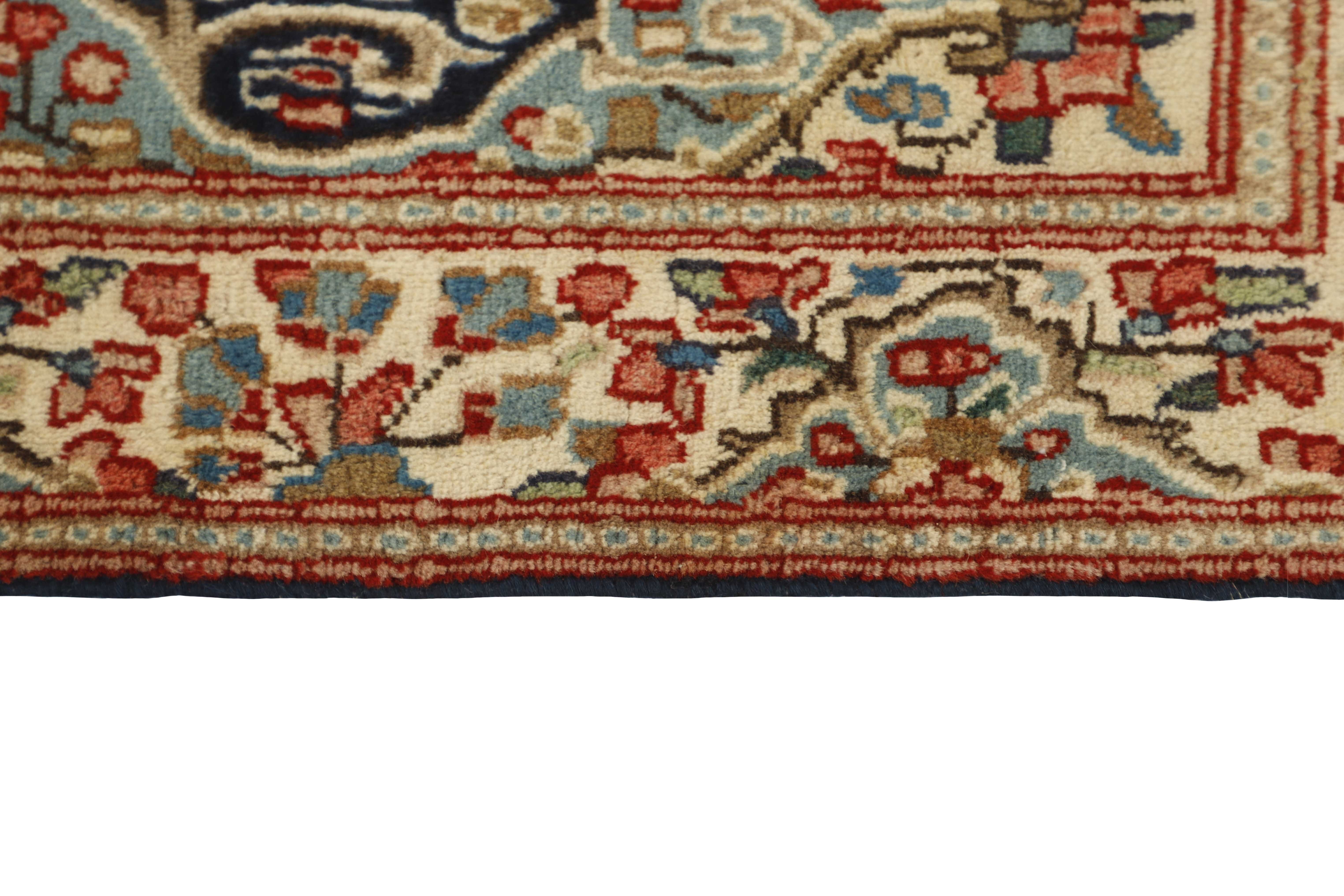 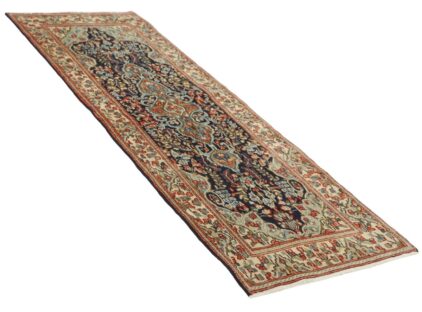 The city of Kerman lies in south-eastern Iran, on the edge of the Kavir-e-Lut Desert, and is the capitol of the Kerman province, which has about half a million inhabitants. Its geographical isolation has ensured the preservation of many monuments – there is said to be 90 mosques – and a 15th century mausoleum in nearby Mahan is said to be the most beautiful building in Iran. Like Yazd to the northwest, Kerman has a large population of Zoroastrians, who adhere to Iran’s ancient religion, which in other places has been replaced by Islam. The silhouette of Kerman is characterised by its wind towers – chimney like constructions used to catch every breeze and lead them down to the inner parts of the house. Kerman has an ancient textile tradition, and shawls were woven through large parts of the 19th century. When the demand for shawls fell, the weavers changed their looms for rug production. Initially, they used the same patterns they had used in the shawls, but they adapted them as fashion changed, although the Kerman rugs kept their delicate colours and patterns. All sizes are made. The largest rugs have unique colours and patterns, and are often knotted in the northern towns of Lavar or Ravar. Apart from the shawl patterns, Kerman often has adaptations of the Boteh- motif with natural bouquets of flowers, or adaptations of classical rug patterns. A wide range of delicate colours is used. The pile is normally soft, velvet like wool, while warp and weft are always cotton.