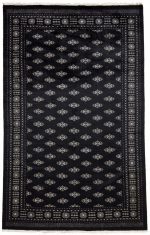 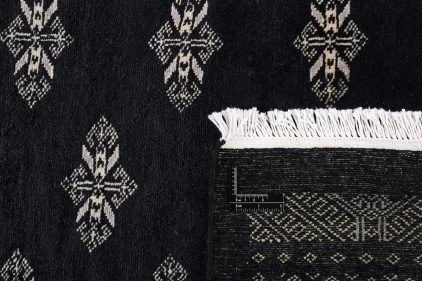 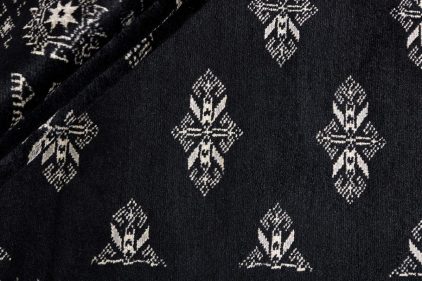 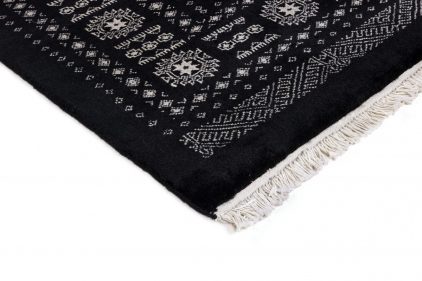 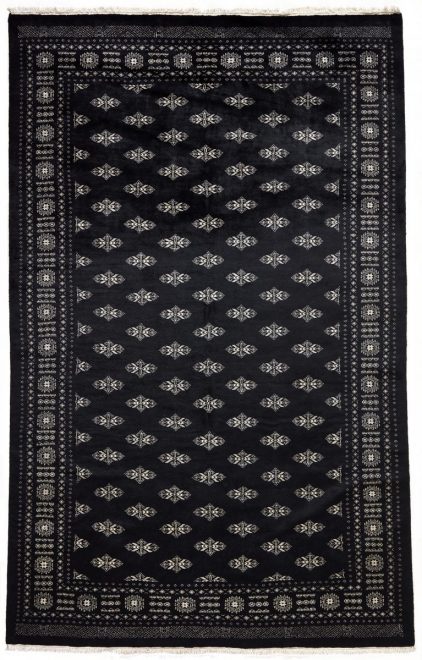 The 3-Ply rugs are produced in Lahore, Pakistan’s second largest city, which is also is the centre of the country’s hand knotted rug production. The rugs most often have the Tekke and Bokara patterns, which were originally inspired by patterns from Turkmenistan. The people of the Tekke Tribe, which was the largest nomadic tribe in Turkmenistan, were known as very industrious rug producers. The term Ply indicates the number of threads wound together to produce the yarn itself; 3-Ply thus guarantees that the yarn consists of three threads wound together. 3-Ply rugs appear thicker and softer than 2-Ply, as more wool is used to produce the rug. The quality of wool is particularly soft and shining, and the warm-coloured patterns are simple and harmonious. 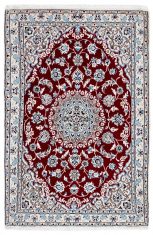